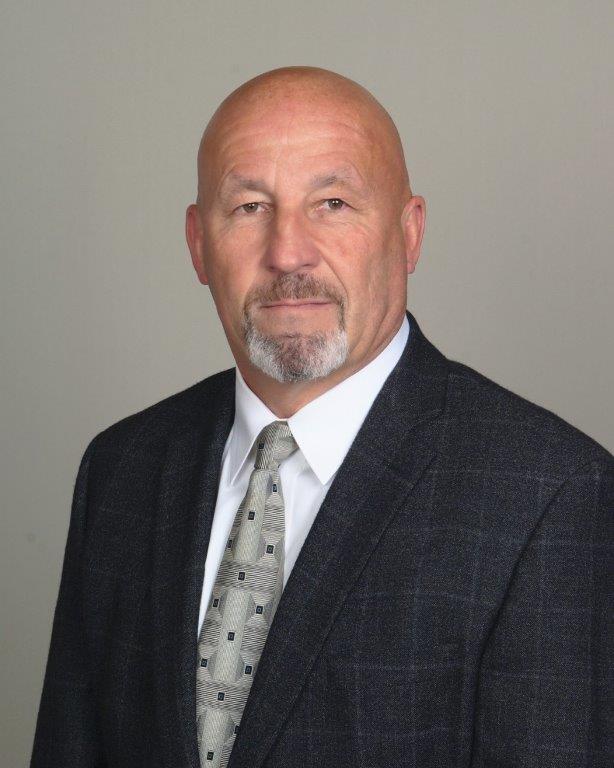 Steve Riggle has been USA Fire Protection’s Executive Vice President of Operations since 2011. A role in which he oversees the day-to-day operation of the following departments, purchasing, engineering, administrative, safety, and union labor with his experienced team of managers.

Steve started his career in the fire protection industry in 1987, where he has managed the purchasing department, warehouse, and shop. Later he transitioned into a superintendent role where he scheduled manpower and oversaw projects. His demonstrated ability to multi-task, along with his strong leadership skills, earned him the promotion to Executive Vice President of Operations. Steve keeps his superintendent skills sharp by fielding after-hour emergency calls if or when needed.

Steve provides team members with guidance and expertise from his more than thirty years in the industry. As a result, the team has developed talent from junior team members who have become successful leaders in the company, supporting our ever-growing business with limitless potential. He enjoys not only watching the company grow but also how the team members develop as individuals.

Steve works hard to promote employee engagement through the company by regularly volunteering for company functions such as Feed My Starving Children, bike path clean-up, company outings, and other events.

Steve is an avid sports enthusiast. In his spare time, he enjoys golfing and participating in a wide variety of other sports-related activities.